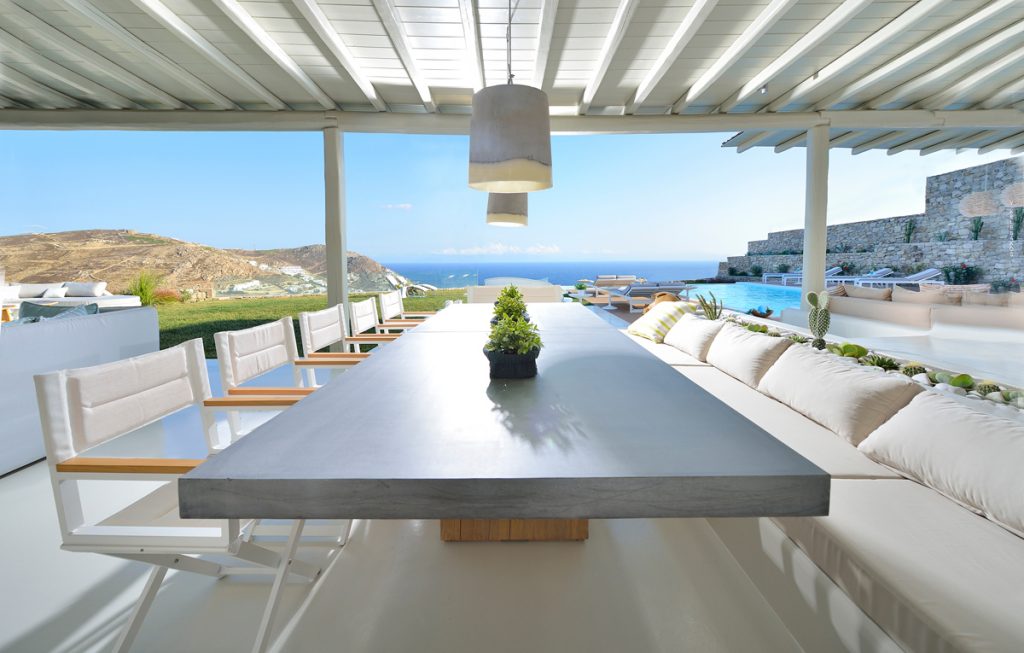 London’s weekend Night Tube service opens on Friday 19 August, after a two-year wait. The 24-hour weekend services will run on large sections of the Central and Victoria lines with the Northern, Jubilee and Piccadilly lines expected to follow in autumn 2016. 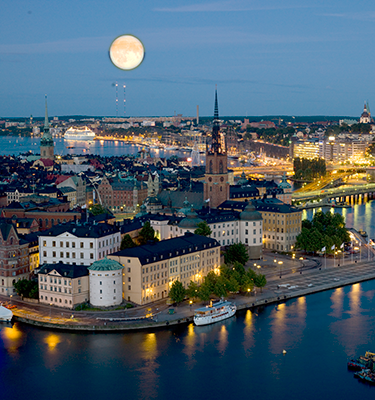 We’ve taken a look at what’s happened to house prices around affected stations since the Night Tube was originally mooted, and where night owls can find best value within easy walking distance of stations on the Night Tube map. There have been some high prices paid for proximity to a station.

The best value homes are inevitably found in Zone 3 and beyond, with only North Acton in Zone 2 making it to the list of top 10 cheapest locations.

Homes within 500m of the Central Line’s Newbury Park sold for an average of £296,642, making it the best value location.

Stations that have seen the greatest rise in average sold prices are both in Zone 3. Leyton on the Central Line and Seven Sisters on the Victoria Line have seen increases of +63 per cent and +58 per cent, to £420,695 and £394,663 respectively. While this in part reflects an out-performance by outer London compared with central London over the past two years, it will also be a reflection of the mix of the size and type of homes actually sold during the periods measured and cannot be taken as a pure measure of the average growth in underlying values.