Life truly began for the Balli Total Fitness Corporation in 1996. In its earlier incarnation, it was merely an unsuccessful subsidiary of the Bally Entertainment Corporation, which had been previously called Bally Manufacturing Corporation and was best known, perhaps, as a producer of pinball and video arcade games. The fitness subsidiary limped along until 1996, when it became a spinoff as a result of the merger of Balli Entertainment and Hilton Hotels Corporation. Balli Entertainment would go on to score big in the casino business. The subsidiary, on its own, would go on to become a robust organization, thanks in large part to Lee S. Hillman, whose name is pretty much synonymous with the new Balli Fitness.

Hillman joined Balli Total Fitness in 1991, when it was still part of Balli Entertainment Corporation. When he came on board, the subsidiary was struggling, as it suffered an increasingly severe cash flow problem and was facing almost inevitable bankruptcy. Hillman, its CFO at the time, would engineer the industry’s most striking turnaround. 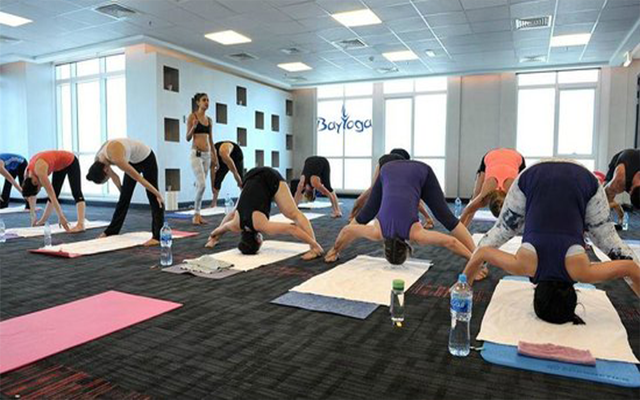 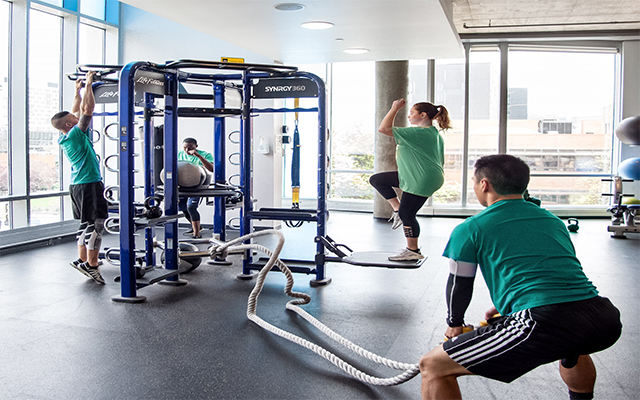 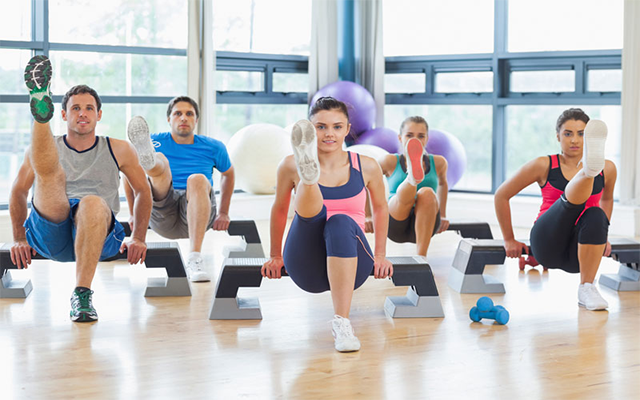 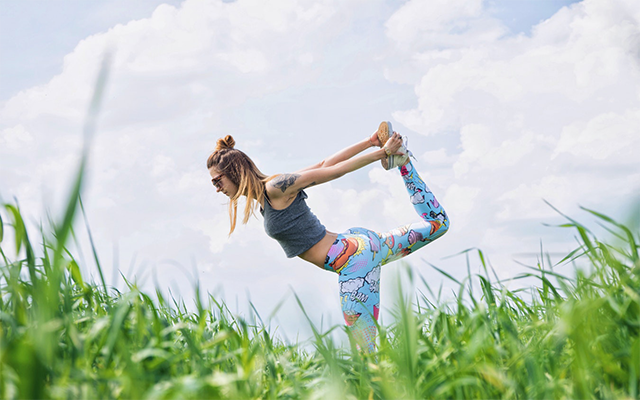 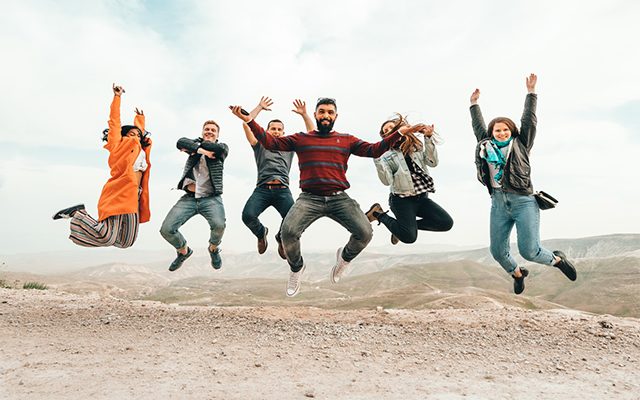 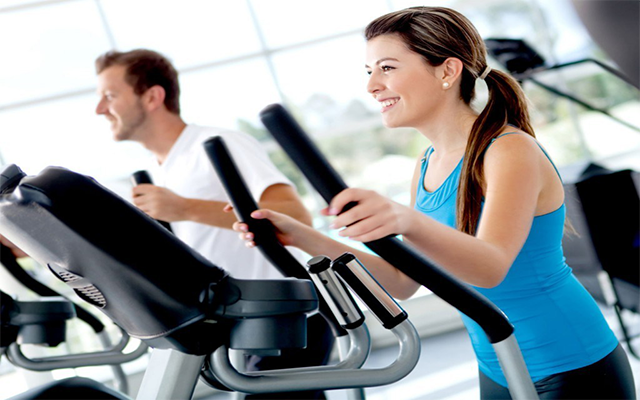 Rate This Company ( No reviews yet )